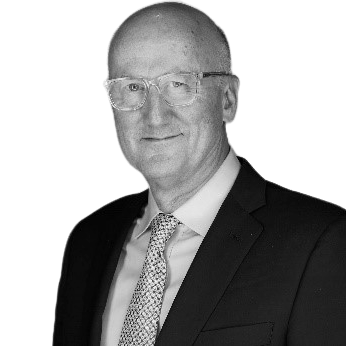 Kieran Beer is chief analyst and director of editorial content with responsibility for ACAMS moneylaundering.com, ACAMS Today and content for many ACAMS conferences and other programs. Prior to joining ACAMS in 2006, he was executive editor of Bloomberg Wealth Manager, an award winning investment and financial planning magazine, and he also served as a staff writer for Bloomberg Markets Magazine. Kieran has been a financial journalist for more than 25 years, beginning his career at Institutional Investor. He subsequently served as editor-in-chief of The Bond Buyer, founding editor of Thomson Municipal Market Monitor, and editor at the American Banker. Kieran speaks regularly at industry conferences, has appeared on CNBC and Sky News, and has been heard on WBBR and NPR. He writes two columns on anti-financial crime issues and is the host of “Financial Crime Matters,” a podcast series, as well ACAMS videocasts on YouTube.