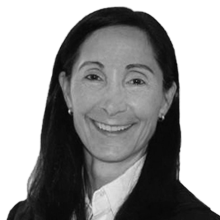 Pamela L. Meneguzzi, B.Sc., LL.B., LL.M. (tax) is a senior counsel and prosecutor with the federal government. For the past 25 years, Ms. Meneguzzi has held roles of increasing responsibility and leadership within government built on early years in the private sector. Between 2017 and 2019, Ms. Meneguzzi was in-house counsel for the CRA criminal investigation division Pacific and Prairie region offices.  Since 2019, she has been providing money laundering advice regionally and has developed training.  Prior to this, she was senior counsel in the tax prosecution and economic crime group for the BC region and leader on searches of electronic devices and solicitor client privilege claims.