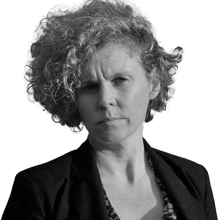 Molly Mulready is a judge and former British Foreign and Commonwealth Office lawyer. She has advised on matters of crisis response including the Salisbury chemical weapon attack, and on the negotiation, drafting and implementation of EU and UN wide sanctions in areas of the world about which there is significant concern in respect of human rights, including Russia, North Korea, Burundi, Afghanistan, Sudan, South Sudan and Libya. She has defended the British government in extremely high value litigation arising from sanctions on Iran and represented the UK at the UN, the EU, the US State Department and the White House. She writes regularly about matters of international law, with a current focus on the arms trade.