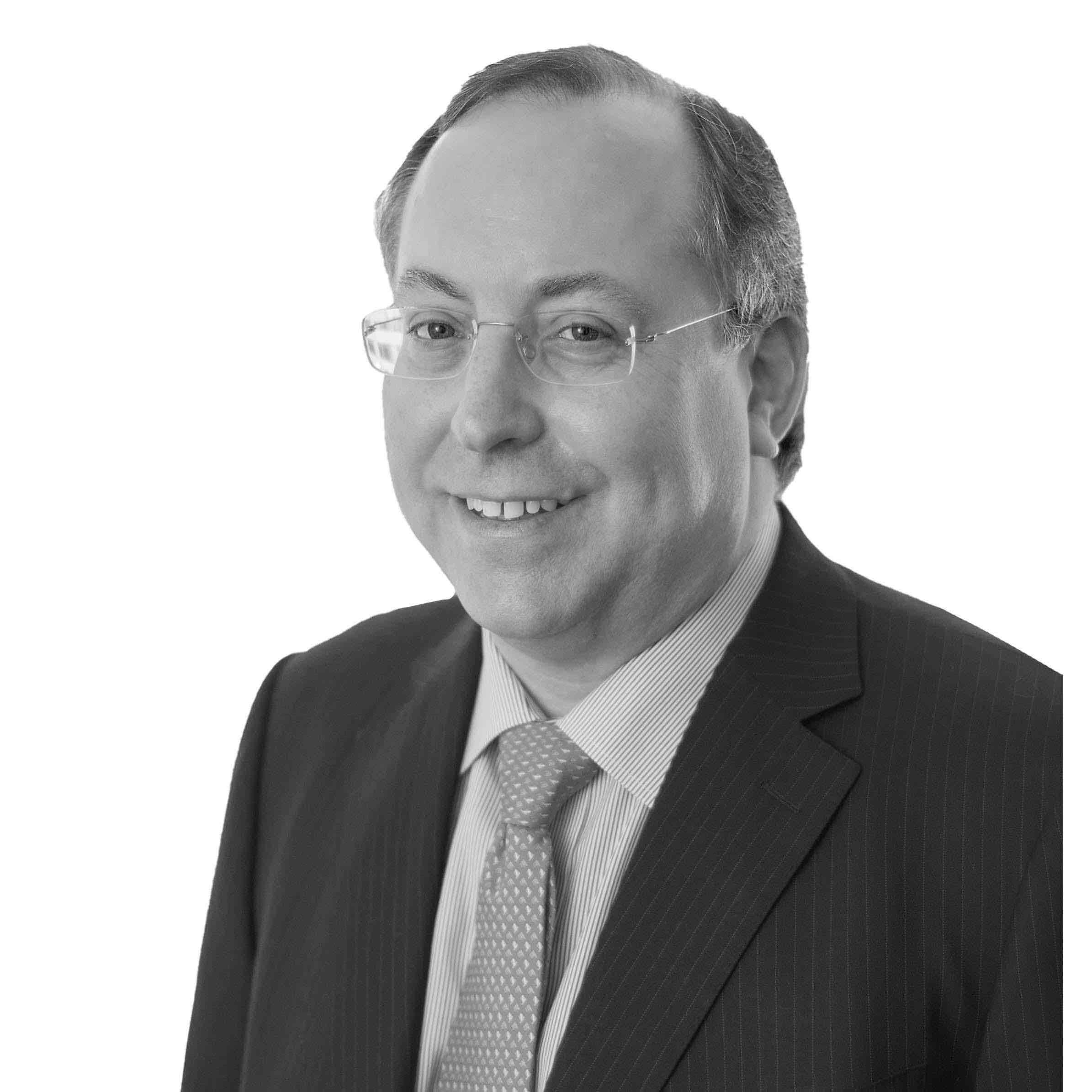 Prior to these private sector roles, Rick held several positions with the U.S. Government, first as a Federal Prosecutor with the United States Department of Justice in the Antitrust Division and then with the Organized Crime Strike Force, followed by the Senior Counsel for Law Enforcement at the United States Department of the Treasury. Rick’s most recent government position was on the staff of the Board of Governors of the Federal Reserve System as Deputy Associate Director in the Division of Banking Supervision and Regulation.

Rick earned a B.S. in Commerce from Rider College and a J.D. from Hofstra University School of Law.