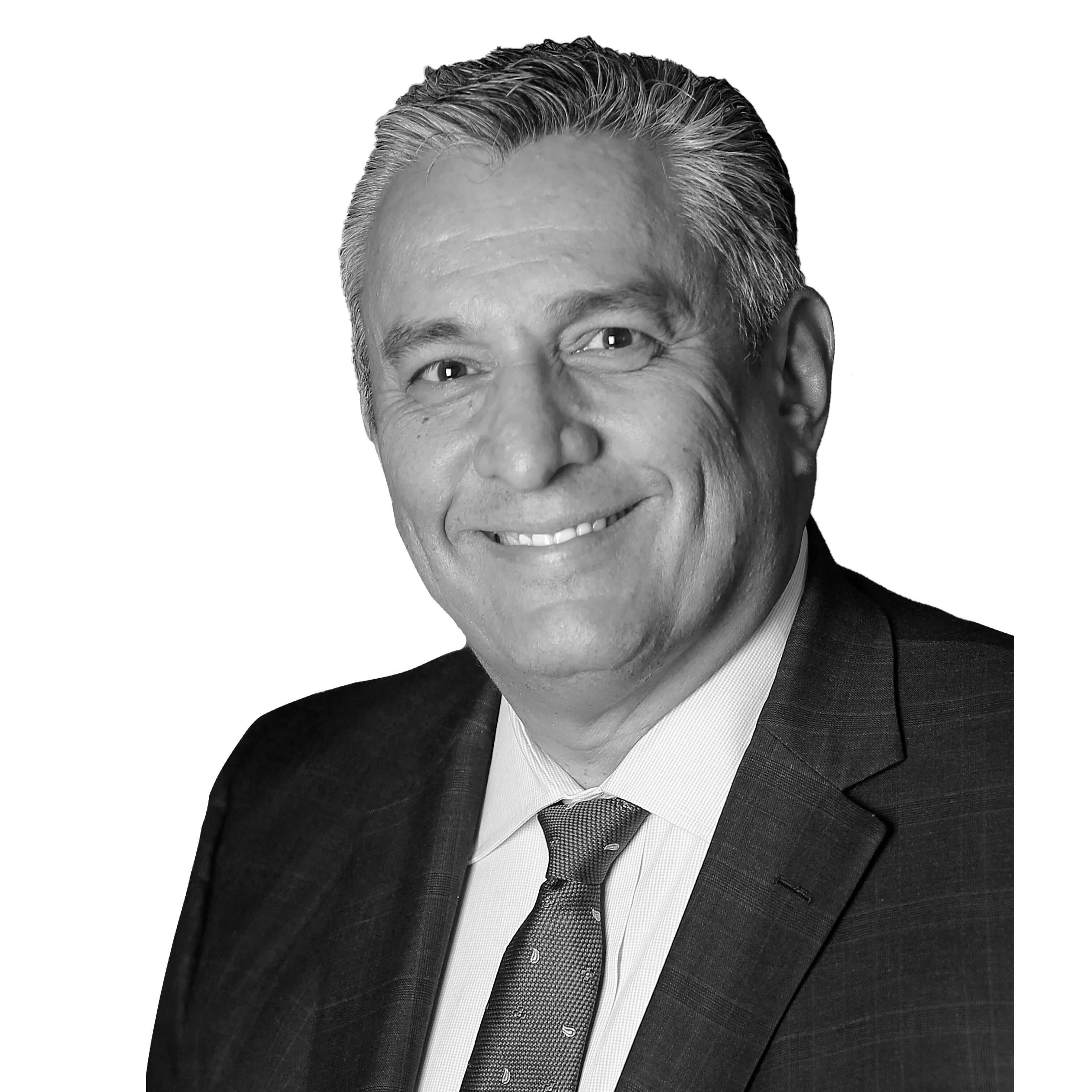 Dan Soto is the Chief Compliance Officer for Ally, where he is responsible for Ally’s enterprise-wide compliance activities. Before joining Ally, Dan spent two years with Wachovia/Wells Fargo in anti-money laundering and retail banking compliance; was for three years the Chief Compliance Officer for Royal Bank of Canada–Centura; and spent eight years with Bank of America in the global anti-money laundering compliance function.

Prior to joining the private sector, Dan was in the public sector as a commissioned bank examiner where he spent six years with the FDIC and nearly 10 years with the Federal Reserve Board.

Dan is based in Charlotte, North Carolina; was awarded the 2014 Distinguished Service Award from the ABA Compliance Administrative Committee; is a faculty member of the American Bankers Association’s National Compliance School; is on the editorial advisory board for Banking Exchange; formally the Chairman, Operations & Regulatory Compliance Committee (ORCC) for AFSA; and is also on the advisory Board of the BSA Coalition.