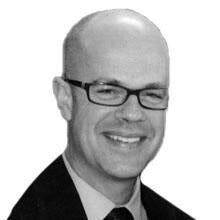 Chuck Taylor(CAMS) is Senior Vice President, BSA Officer for City National Bank, headquartered in downtown Los Angeles. He is responsible for overseeing all aspects of the BSA/AML function for City National. He has been in the banking industry since 1992 and the BSA/AML field exclusively since 2003. His resume includes positions with; California National Bank, Bank of America, Pacific Capital Bancorp and the Santa Barbara County District Attorney’s Office. Chuck completed his Juris Doctorate in 2001, received certification as an Anti-Money Laundering Specialist (CAMS) in 2003 with the inaugural class and became a Certified BSA Officer in 2007.