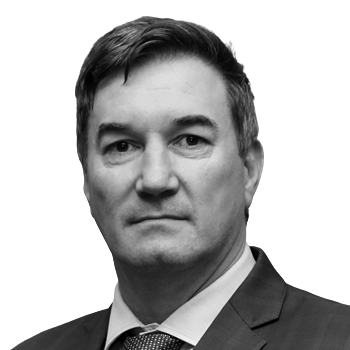 Todd has an extensive 30-year career in law enforcement, intelligence and counter terrorism. As part of that he spent five years with AUSTRAC managing teams in both the Supervision and Intelligence Divisions.

Todd has been a key project research contributor to the typology research paper on Illegal Wildlife Trade and guest speaker at the Wildlife Crime Financial Flows seminar held in Kathmandu, Nepal. He is a Senior Fellow for AML/CFT with the New York based NGO, The Global Centre on Cooperative Security, as well as the Director for Programing for ACAMS in Queensland. He has conducted numerous compliance inspections and written AML/CTF risk assessments and Programs for large and small Australian enterprises alike.

Todd has provided technical assistance and training to law enforcement and intelligence agencies in various countries including Saudi Arabia, Jordan, Lebanon, Qatar, Tanzania, Uganda, Namibia and Ethiopia. Combine this with his practical experience managing the AML Operations team for a 2nd tier Australian bank Todd has now developed a unique point of view on AML/CTF.

Todd is a regular contributor to the media coverage of financial crimes in Australia through media outlets such as Thomson Reuters, as well as being a regular ‘go to’ person for Ross Greenwood of Channel 9 & 2GB/4BC. He has also been sought for specialist comments by Sky News, ABC News, Sydney Morning Herald, The Australian and ABC Radio National.